This article appeared in the Wall Street Journal on June 18, 2021 It seems that the wokesters who claim that they are “anti-racists” still can’t tolerate the memory of a man who defeated history’s most murderous racist. The Thursday defacing of a statue in Canada is the latest effort to cancel Hitler’s implacable foe. Jeff Labine reports in the Edmonton Journal: A Downtown statue of Sir Winston Churchill has been vandalized after someone dumped red paint all across the replic

The Invisible War on the Brain: Revealing the Trauma of War

No More Champagne: Churchill and His Money

Art in (the UK's) Parliament; January Artwork of the Month: 'Sir Winston Churchill' by B

Churchill in North America, 1929: A Three Month Tour of Canada and the United States 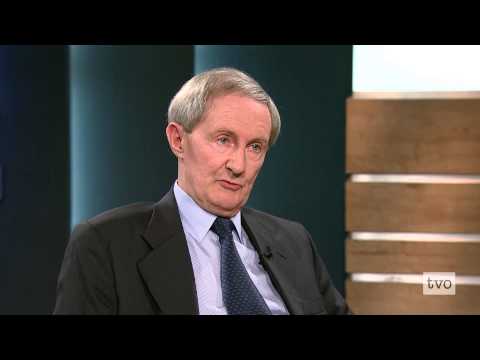 The BBC today reports on the passing of Sir Winston S. Churchill: January 24, 1965

Churchill at the Fairmont MacDonald